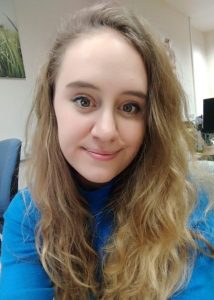 2) Tell us more about the context in France.

First of all, it is important to say that France is the third-largest arms exporter in the world, after the United States and Russia.

Military expenditure is the second-largest expense item of the French State, after education and far ahead of the environment or employment.

Its best client is Egypt, which received 25% of French arms exports over the period 2013–2017, despite the decision of the European Union to suspend arms sales to the dictatorial regime of General al-Sisi.

In France, there has long been a resistance to nuclear weapons; however, conventional weapons are only recently being considered.

There is growing research on France’s role in the global arms industry and human rights organisations are now speaking out about arms sales to Saudi Arabia and Egypt primarily.

The mainstream media, however, is very reluctant to put forward any critiques of the arms industry, and no political parties are openly condemning arms sales to human-rights-abusing regimes.

3) How did your involvement in SFW begin? Why did you choose to invest your time in this campaign?

Through the French Quakers, I was involved in a week of protests outside Eurosatory where we all wore white but did not feel able to answer questions from the press. We were led to be there, but did not have the data and research to back us up.

Realising that we needed to professionalise and improve our media presence, I started working with this group of concerned individuals after university, and then Stop Fuelling War was created as an organisation. I was involved firstly on a voluntary basis and then as a staff member.

We have changed our approach to people outside the arms fair since the first time I was there. We now wear suits as it seems to allow for more conversations with people coming into the arms fair.

We have solidified our data and are working to grow our campaign, raising awareness in France and Europe about Eurosatory and France’s role in the global arms trade, as well as a different vision of security – one that relies less on military and technological power and more on low-tech, low-cost human solutions to violent conflict.

Our resources are minimal, particularly compared to the arms lobby and the huge amounts of money and influence that are involved in the arms trade, but it is a necessary conversation to have and I feel passionately that we can change the current systems.

I find it hard to understand why arms sales are seen as so separate from the conflicts in which they are used, as they fuel conflicts, escalating them and increasing death tolls, fear and the displacement of people, and are intrinsically linked to power relations in the world. 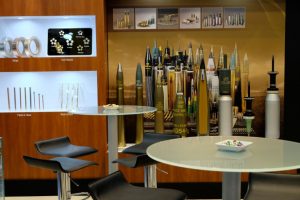 After studying International Relations at university, and working for Stop Fuelling War and a peacebuilding organisation called Peace Direct, I am even more convinced that the currently accepted positions on security are deeply flawed.

Prevention, peacebuilding and a focus on local solutions to war and violent conflict need more financial and political investment. We can do better as a global society.

4) What difference do you think it makes that this is a Quaker project?

In our approach outside Eurosatory, and at other events, we listen rather than shouting slogans, and we appreciate that there is another point of view, however strongly we disagree.

We try to avoid polarising language like ‘good’ or ‘evil’. We lean on our inner beliefs and we base our approach on the Quaker values that guide us, wherever that leads us.

We are in a unique and in some ways privileged position outside of Eurosatory as we have direct contact with the people entering and exiting the arms fair via public transport. The company that runs the arms fair and the conference centre tries to reduce our space each year, and of course we do not have access to the VIP entrance!

We try to directly engage the participants of Eurosatory in conversation about security, or at least smile and hand them one of our leaflets about alternative visions of security and excessive military spending. It is a tough audience, but opening channels of communication is essential. 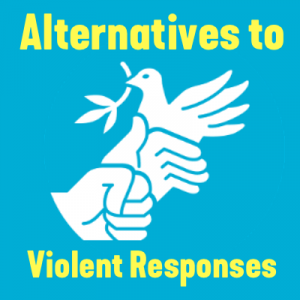 5) What are the links with the arms trade here in the UK?

France and the UK are competitors when it comes to the arms trade, especially to the Middle East, as Saudi Arabia is one of the UK and France’s largest customers.

UK arms companies are very present at Eurosatory, which is one of the world’s largest arms fairs and takes place on alternate years to DSEI in London.

Of the exhibitors at Eurosatory 2018, 85 were UK arms companies, such as BAE Systems.

The patterns of support for repressive regimes and the arms trade more generally in the UK and France are very similar.

Whatever the results of Brexit, the European context is a very important one, with the development of the European Defence Fund, and the huge amounts of support that will be going towards research and development in the weapons industry at the expense of investment in peacebuilding.

There is a great initiative at the moment called ‘Save the European Peace Project’ – it’s a broad alliance of 74 organisations and institutions from nine European countries that is calling for the rescue of the European peace project. 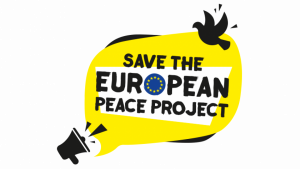 Reaching out to groups all over Europe, making contacts and raising awareness about Eurosatory as an event. We hope to work with many European organisations on the subjects of peace and security.

We will disseminate the information in educational materials including videos and engaging brochures.

We’ve organised a talk about Eurosatory and the arms trade at the International Peace Centre of the Dortmund Kirchentag, a very large Protestant event in Germany, with speakers joining us from the Quaker Council for European Affairs (QCEA) in Brussels and Stop Wapenhandel from the Netherlands.

Several of our committee members will also be attending the Roots of Resistance event on 3rd September outside the DSEI arms fair in London. This aims to be the largest ever Quaker meeting, and we will be encouraging our members and others to join us.

7) How can people in the UK take action that supports the work of SFW? 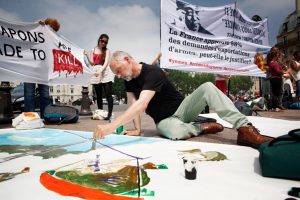 8) Commonweal shares nonviolence resources in various forms. What books or websites have you found useful and inspiring in your activism?

How can we live without war? An interview with Greta Zarro