2) How did Metta come to exist? What have been the biggest hurdles and the greatest satisfactions?

I have a spiritual teacher, Sri Eknath Easwaran. Back in 1982 he expressed to myself and others his anguish about all the violence and encouraged my idea to start an ‘institute’.

Until recently my lack of time was a major hurdle; occasionally I haven’t made good hires.

But all that pales beside the satisfaction from the way our work is expanding, shall we say booming. And from the reports we hear from people around the world who have benefited in one way or another.

3) Political perspectives seem to be more polarised than ever these days. Is it possible to present nonviolent practices in a way that makes sense to everyone?

Yes, because nonviolence is a universal, human endowment. But one must learn the idiom to which each person or group most readily responds.

Of course, presenting it in action, with or without words, is a universal language!

4) Can you identify any contemporary figures who offer us as much inspiration and leadership as, say, Martin Luther King Jr and Gandhi?

Well, no one to my knowledge can come up to those two. Today we tend to shy away from such giants (or think we do), but brave individuals here and there do stand out: Leymah Gwobee in Liberia, Malala Yousafzai in Afghanistan come to mind. 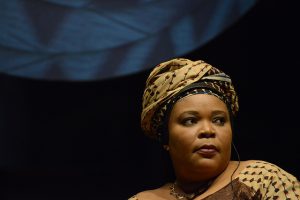 5) You’ve used a range of media to communicate nonviolence insights, including radio, animation and a print magazine. Which media do you plan to concentrate on in future? Will you be targeting particular new audiences?

I just finished a book, The Third Harmony: Nonviolence and the New Story of Human Destiny.

But now and for the next few years we will be concentrating on a major film, tentatively titled The Journey Home: Nonviolence and Human Destiny, as the centrepiece of a multi-year transmedia campaign to get nonviolence into the mainstream. It’s a huge project!

6) Your website tells us that ‘The Metta Center for Nonviolence has special consultative status with the Economic and Social Council at the United Nations’. How does that help you achieve your goals, and how does it help the UN achieve theirs?

We get to help Nonviolent Peaceforce promote unarmed civilian protection as a nonviolent alternative to armed UN ‘peacekeeping’ (as you can tell from the quotes, I’m a bit dubious the latter can even work).

We also make presentations to various UN agencies, all of which I hope does help the world body!

It helps us to have these outlets for our work, and the modest publicity it adds. On 2nd October I will be participating in the celebration of Gandhi’s 149th birthday (or as he called it, charkha jayanti, ‘spinning wheel birthday’). Watch us next year! 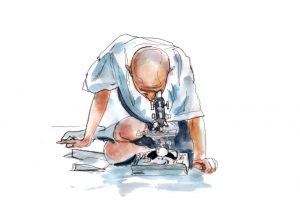 7) Taking action for nonviolence in a society founded on violence can be discouraging. How can activists use nonviolent practices to renew their own energies?

If you look at our Roadmap scheme you will see that we place a great deal of emphasis – due emphasis, I would say – on cultivating inner empowerment, and all five tips offered in that inner circle should help us maintain our energy and optimistic outlook in the face of, well, today’s horrors. 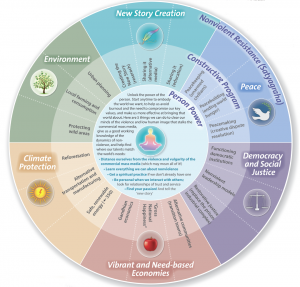 At Metta we call this ‘work’ vs work: what you get in the immediate term vs invisible, positive work done on the social field that will often manifest later in some form.

Of course, Gandhi, relying on his beloved Bhagavad Gita, would stress the importance of not being attached to, not personally invested in the results. That saves a lot of stress!

8) Commonweal began as a library. Are there any books you’d recommend as resources for present-day activists?

There are so many now! The field is truly coming into its own.

We have numerous books on our website, including three of our own (with one more coming – I hope!). 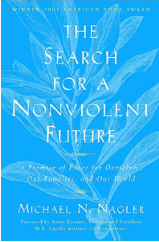 The Search for a Nonviolent Future by Michael Nagler. Source.

For a Gandhi biography I recommend that of his grandson, Rajmohan Gandhi. For others, books on particular campaigns are often very helpful, like the classics Satyagraha in South Africa or Stride Toward Freedom (I’m sure you have those).

Easwaran has written two excellent books, Gandhi the Man, a rare look into the Mahatma’s spiritual development, and Nonviolent Soldier of Islam, the little-known and highly relevant story of Badshah Khan, the ‘Frontier Gandhi’, both of which are available at Nilgiri Press (Blue Mountain Center of Meditation).

Of the scholarly works, a pioneering contribution (and instant classic) is Erika Chenoweth and Maria Stephan’s Why Civil Resistance Works. Note that these scholars use the dodgy term ‘civil resistance’ for the aspect of nonviolence they study, but it’s valuable work and long overdue.

9) Why do you call ‘civil resistance’ a dodgy term, Michael?

‘Civil resistance’ is a part of strategic NV, as opposed to principled NV. My main objection to the former is that it looks at the whole field of NV and only sees what can be seen in the old paradigm, where people are separate material beings and all politics is based on cost–benefit calculation (the old ‘rational actor’ theory of political science, which is thoroughly discredited by much science, and common observation).

Thus the concept of power in this narrow view is negative: ‘withdrawal of consent’.

‘Real’ NV (in my view, of course), is not limited to numbers, the implication of ‘civil’, or to resistance! What about the power of the individual, which Metta calls ‘person power’? What about Constructive Programme? What, for that matter, about NV from those in political power, like Emperor Ashoka or William Penn?

But the field, as such, remains in the old paradigm and won’t budge. Since I think we need a ‘new story’, and quickly, this disappoints me.

10) Does the Metta website identify any actions that UK-based activists can also take?

On our two bi-weekly radio broadcasts, with podcasts available widely and on our site, I cover world news as well as local. 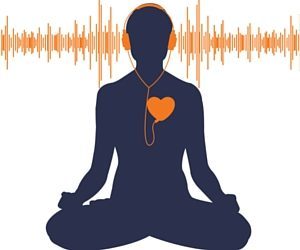 In addition, many of our resources point to projects that can (and should!) be taken up anywhere, like restorative justice (right now the opening slider on our website), or tools for ongoing, consciousness-changing projects, like Roadmap.

We welcome communication from anyone, anywhere!